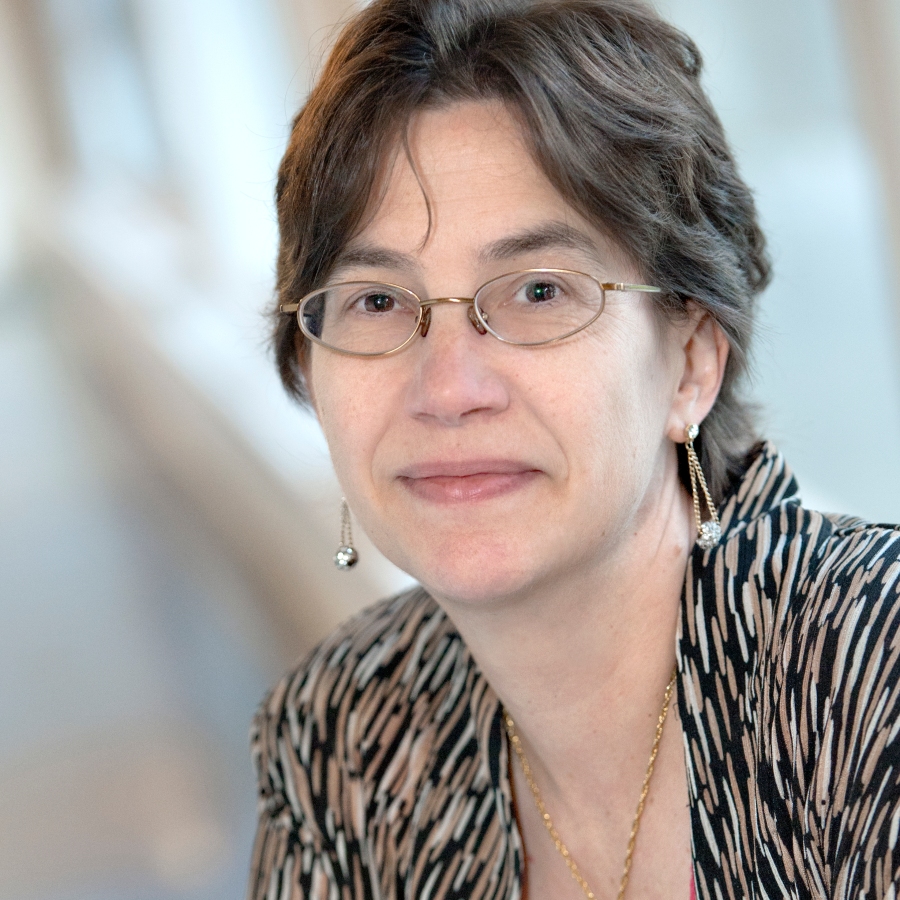 Your host, Lynda Williams, is the author of the Okal Rel Saga (Edge Science Fiction and Fantasy Publishing) and editor of the Okal Rel Legacies series (Absolute Xpress). She also works as Learning Technology Manager for Simon Fraser University and teaches an introductory web development course at BCIT. For a list of Okal Rel titles see: Lynda Williams on Amazon.com.

On a Saturday morning back in, mmh, let’s say 2006, a few of the Okal Rel faithful were goofing around after a reading of draft scenes from Part 8: Gathering Storm, and our young friend, Mel, had a bright idea. “If Tegan and I were at the cultural exchange,” she said. “I’d go right up and touch Horth!”

I suggested this might be unwise, and we had fun discussing how Mel’s dare would escape being viewed as an attack, and how two such unruly youngsters might have passed the Reetions’ screening for sober, sensible attendees. And that was that.

But the conversation came back to me, a year later, in the midst of editing the same scene, destined to become Chapter 14 of the book. I needed an ice-breaker to force heroine Ilse to speak to Horth despite the Extreme Awkwardness between them. And Mel’s idea popped up.

So I wrote Mel and Tegan in, wholesale. Which is the first and last time I’ve literally put people from my real life into a book.