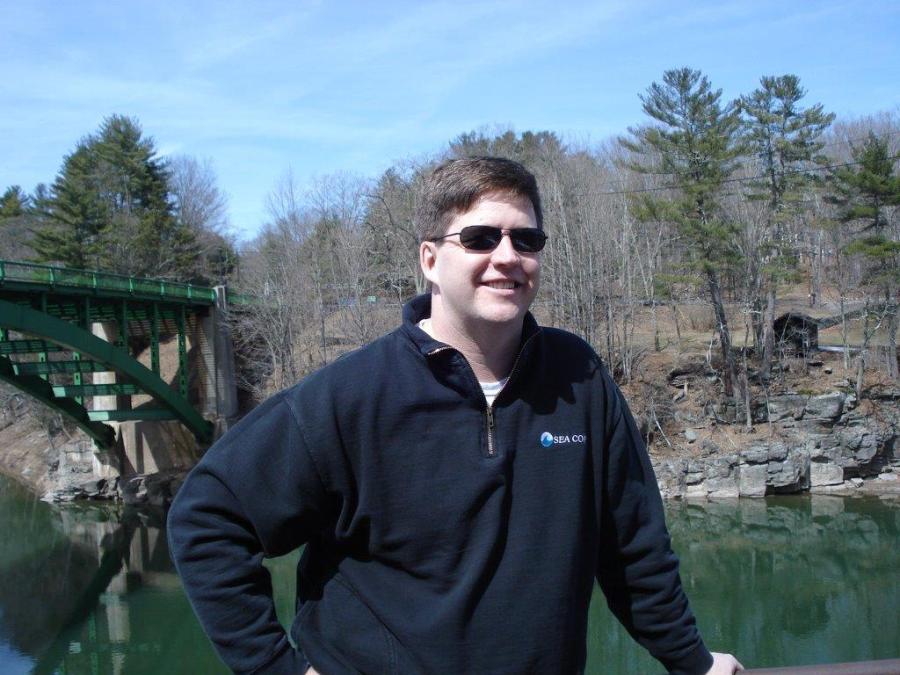 John Henry Beck has been writing stories in notebooks for years and has written four novels during National Novel Writing Month. John’s work has been published in Runner’s World, The Rusty Nail, Willow and Every Writer’s Resource. He is currently working on a novel and writes a weekly short story blog at johnhenrybeck.wordpress.com

“If everybody was satisfied with himself there would be no heroes.” –Mark Twain

I grew up with heroes. I voraciously read comic books, pulp fiction and any other adventure story I could get my hands on. I sought out books that contained heroes. I read James Bond, Doc Savage, Conan the Barbarian, Sherlock Holmes and John Carter of Mars. The world around me was boring and my life seemed pretty boring too, but the heroes in the books I read took me to exciting places and allowed me to live out the most exciting life imaginable. I trace my love of reading and eventually writing to my need for heroes. What is it about heroes that is so important, that makes them central to so much successful fiction?

Some of the oldest literature we have involves heroes with names like Gilgamesh, Beowulf, Achilles, and Hercules, so heroes have been important for fiction from the beginning. We need heroes because the world is so powerful and beyond the control of ordinary humans. Into this chaos steps the hero. The hero is someone who stands up to the world. While the rest of humanity ignores the problems and the dangers, the hero steeps forward and struggles to make things better. A hero is someone the audience roots for and the character that is the focus of the story. A writer who can create a great hero will find an audience, because the audience is looking for heroes. As I have gotten older, I have learned that a character doesn’t need to have superpowers to be a hero. I always think of Atticus Finch from “To Kill a Mockingbird”, he was a gentle and wise man who stood up to the racist beliefs of his time and town. He did it with dignity and great courage and we all learned something. It is always difficult to forget a hero, even a fictional one.

The books I read now are different from those of my childhood and so are the heroes. They are less flamboyant and the struggles aren’t as black and white, but the struggle is still there and the hero is in the center of it all. Heroes are a central part of the human experience and they will continue to be a central part of good fiction. Today’s writers are like the ancient storytellers and the reading public is as eager for heroes as those who gathered around the fires of Ancient Greece.

Who are your heroes?

3 thoughts on “Writer’s Craft # 119 The Importance of Heroes”